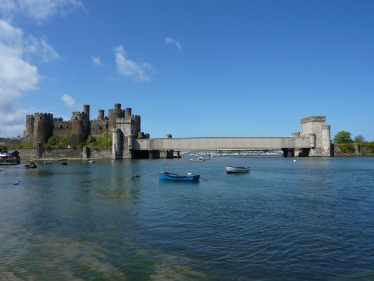 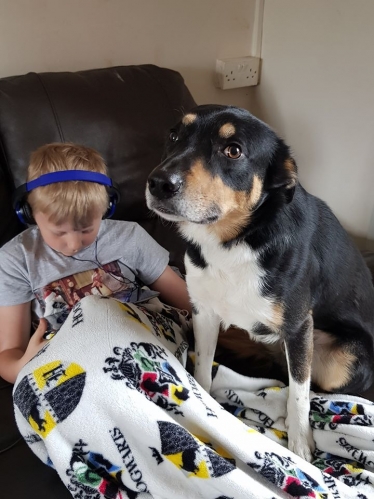 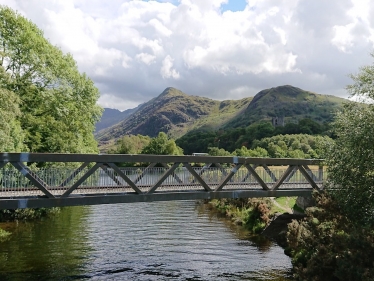 ‘Welsh Government must act now to stop our unpaid carers from burning out’ – warns AM.

Shadow Welsh Minister for Social Care, Janet Finch Saunders AM, has called on… 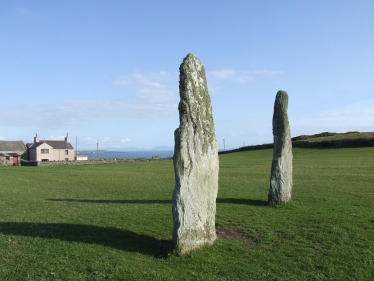