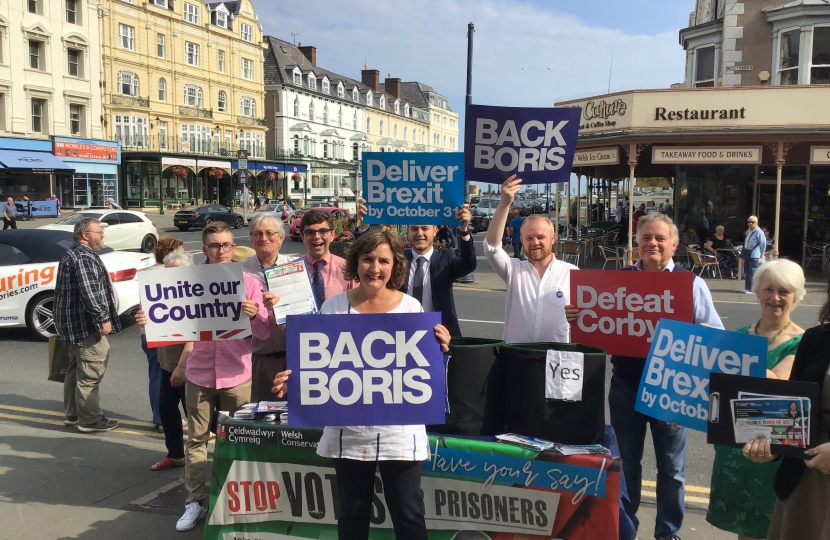 The Welsh Conservative Campaign opposing the Welsh Labour Government proposal to give all prisoners the vote rolled into Llandudno this week. Led by Welsh Deputy Chairman Lee Canning, Aberconwy AM Janet Finch-Saunders and North Wales Conservative Chairman Bernard Gentry together with many supporters hundreds of residents and visitors were canvassed for their views. While most had not heard of the proposals the majority considered it sent the wrong message and ignored the victims of crime.

Coronavirus has temporally disrupted the incomes of many parents, making some ineligible to receive Tax-Free Childcare or 30 hours free childcare support.