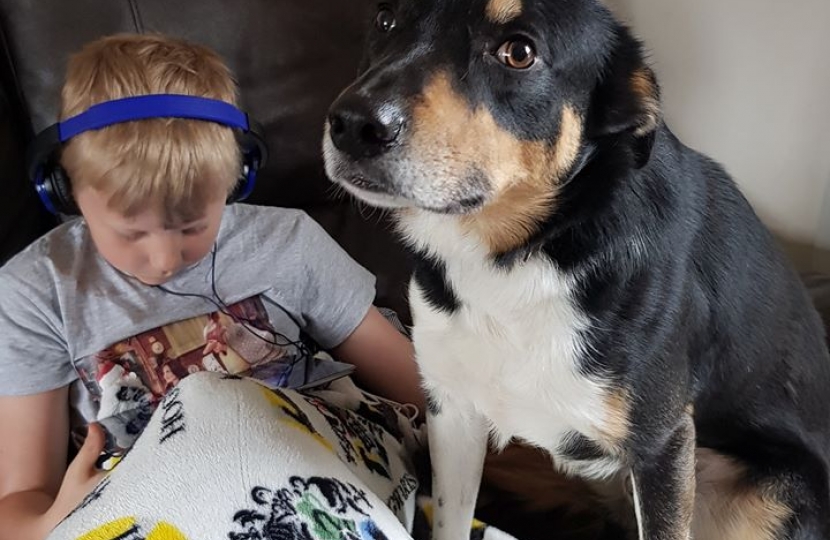 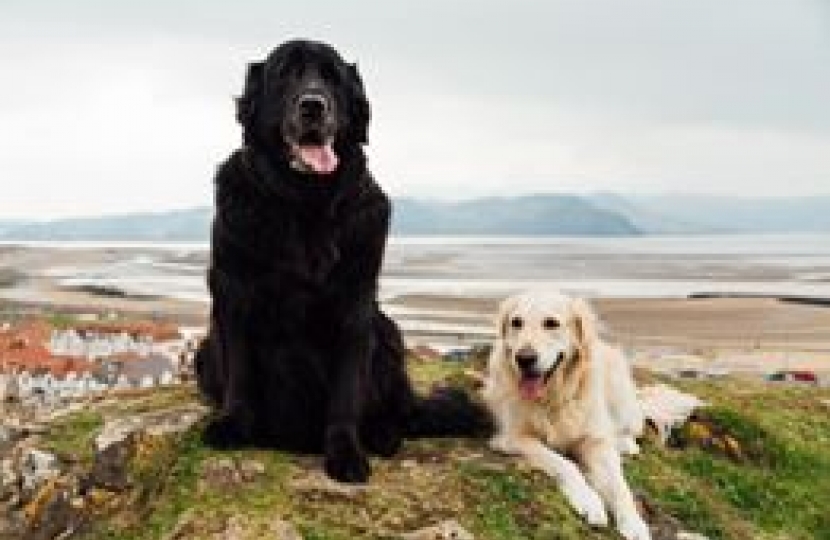 The residents of Aberconwy have a huge variety of pets, as shown by the photographs that have arrived on Robin’s Facebook page and also in his email box.  Horses to Hamsters but not quite Cats to Camels.  They were all adorable in their own way and the judging was very difficult.

The competition for this month is to provide a “Rainbow” for Robin’s constituency office.  The competition is open to all residents of Aberconwy and there are two classes – grown ups and anyone of any age under 16.  The submissions can be made digitally or by post, produced in any medium but should be no larger than A4.

The prize will be an honorary announcement on Facebook Live on Wednesday 24th June and the picture will be displayed prominently in Robin’s office so all who chat to Robin on Zoom or take part in Parliament’s digital form will be able to admire the talent that we have in Aberconwy.

Robin’s  Facebook live sessions are each Wednesday at 7pm and last about half an hour.  You can ask questions on any subject and discuss Robin’s answers with him in real time.

Robin said, “Llongyfarchiadau Sophie a Macsen, Sandra, Barkley a Poppy.  It is great that everyone entered into the spirit of this and it has been fantastic sharing all your anecdotes about your animals.  I also know how hard the judging was – so thanks to each and every one of you.  All of your pets are winners.” 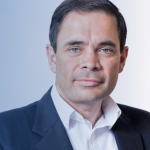 Member of Parliament for Aberconwy

Member of Parliament for Aberconwy.