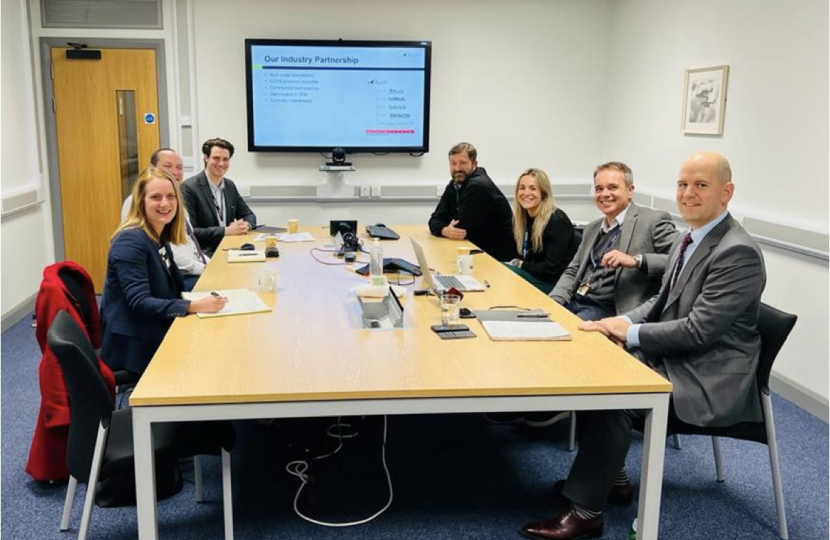 Ynys Môn MP Virginia Crosbie has welcomed a £175 million contract uplift to expand pilot training at RAF Valley that will mean 20 new jobs at the base.

Ascent Flight Training has been given the extra money by the Ministry of Defence under the UK Military Flying Training System (MFTS) programme for student pilots.

Basic flying training capacity will increase from 36 to 53 students per year from 2024.

The deal includes four new Texan T6 aircraft, which were delivered this month, a new static flight simulator and additional infrastructure at Valley.

An additional 11 flying instructors and nine engineering roles will be created by the expansion.

“I am delighted this investment has been made at RAF Valley and I congratulate Ascent for the contract expansion,” said Virginia.

“The base remains a state-of-the-art facility for pilot training and a vital part of the UK’s defence capacity. It employs highly skilled workers, is a big driver in the Anglesey economy and this investment shows the UK Government thinks the same.

“I am particularly pleased that new long-term and highly skilled jobs will be generated.”

Pilots who graduate from the scheme at RAF Valley will be qualified to operate the UK’s most advanced combat aircraft such as the F-35 Lightning and Typhoon.