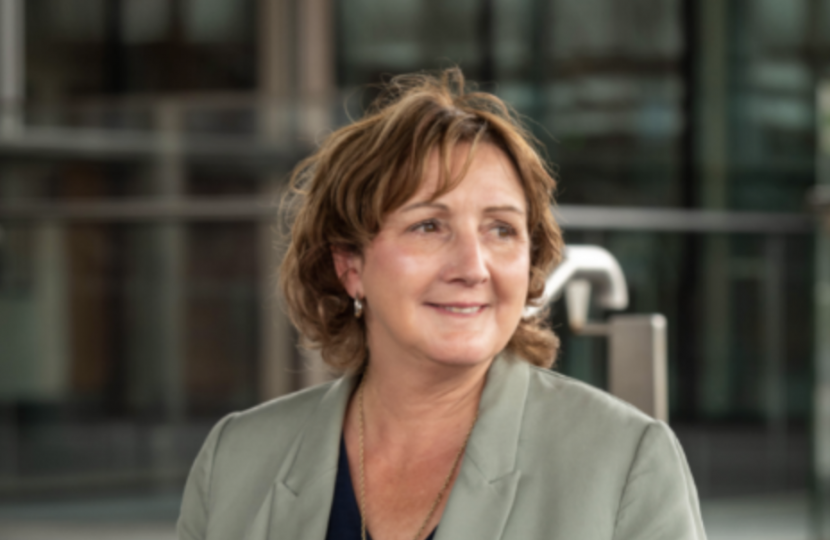 Janet Finch-Saunders Aberconwy MS/AS Shadow Minister for Climate Change Welcomes the Climate Change, Environment and Infrastructure Committee report on marine policy but emphasises that greater effort needs to be made by the Welsh Government on committing to a frame work that fulfils the nation’s commitment to Climate Change in Wales.

During her plenary contribution in the Senedd on the 18th of May 2022, Janet said.

“Welsh Government has committed to a report on the effectiveness of the Welsh National Marine Plan. However, the Marine Conservation Society are quite right in highlighting that a review needs to consider the need for a statutory, spatial and holistic Marine Development Plan.

“I fail to understand why the Minister for Climate Change is happy to pursue ‘Strategic Resource Areas’ but is not willing to create a detailed marine development plan”.

Janet has been calling for an effective marine action plan that utilises our seas whilst also ensuring that climate policy adequately reflects the current crisis being felt across the World and by nature. RSPB Cymru have recently  highlighted the lack of ‘development control policies’, which mean that existing plans “don’t embed strategic forward planning or seek to proactively address’ current issues”.

“Wales has deep blue seas which native creatures enjoy and a visitors adore and it’s vital that we see policy introduced to protect these areas for future generations. The Welsh Government have continuously failed to meet the expectations of voters and climate and if this continues, could place Wales in a very precarious situation.”