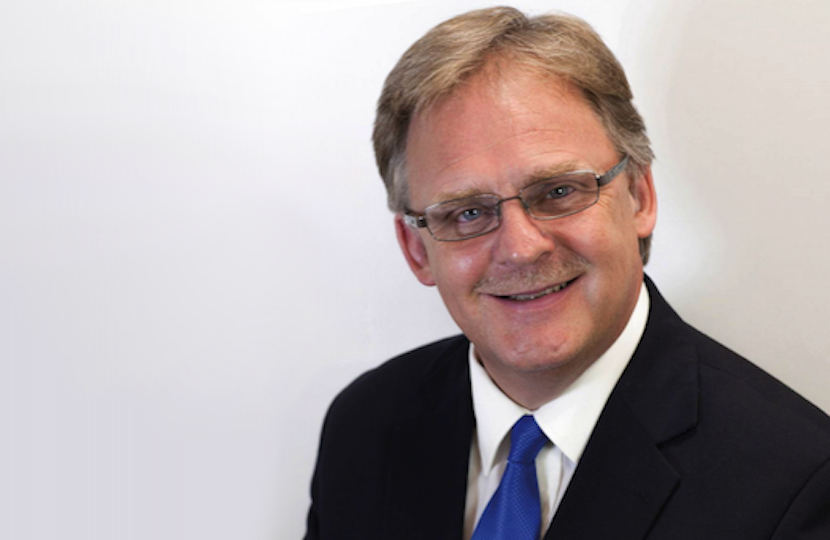 Speaking yesterday, Mark Isherwood AM – the Shadow Welsh Minister for Communities – has praised the charitable and third sectors during the outbreak of Coronavirus.

“The third sector in Wales plays a vital role at all times of the year.

“From environmental work to providing support to veterans, from supporting older people to empowering the disabled, and from supporting the homeless to caring for animals, the unpaid work carried out by volunteers goes generally unacknowledged. And really, that’s the way volunteers want it to be: not for glory, but for the common good.

“However, in the days and hopefully just weeks ahead, the true value to Wales of their contribution to Wales is likely to become apparent, by both how much more some people in our communities will be relying on them, and by the likely absence of many volunteers because of social distancing or social isolation.

“Also, many charities in Wales are not multi-million-pound operations, but far smaller, far more reliant on small donations to keep their crucial work going. These, too, will find the foreseeable future difficult.”

Mr Isherwood said, however, that he was “heartened” to hear of hyperlocal initiatives, often centred around a single road, and added:

“For all the reports we see of panic buying, there are also many cases of younger and fitter people in communities popping notes through their more elderly or infirm neighbours – people who are self-isolating – giving their telephone numbers, offering to help if they can, which includes everything from bringing them some tea bags and a pint of milk to walking their dog.

“It’s a shame that it’s often only in a crisis, such as the recent floods, that we see so many acts of true community spirit, but I am heartened to know that – without directives or instruction to do so – the good people of Wales and elsewhere in the UK are caring for one another.”