Twenty-percent increase in calls to NSPCC during lockdown. 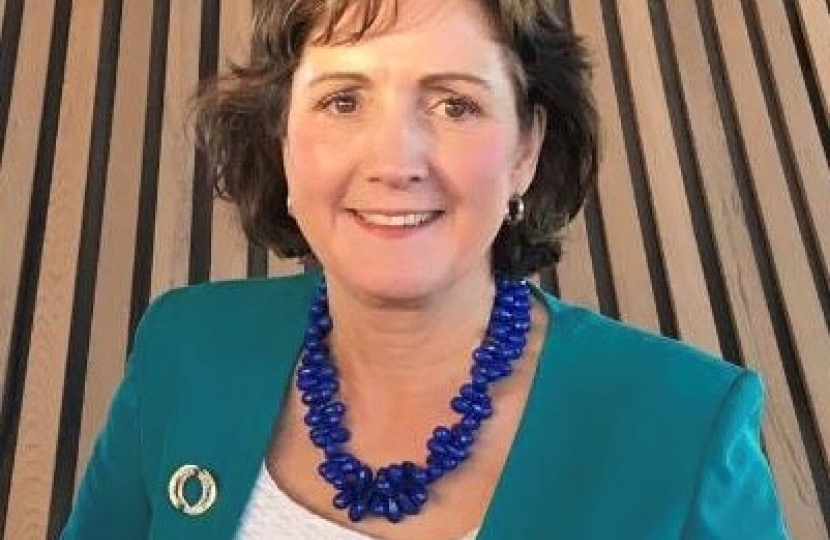 Responding to the report by the NSPCC that helplines have seen a 20-percent increase in calls about children since the lockdown started, the Shadow Welsh Minister for Children and Young People – Janet Finch-Saunders – said,

“In many ways, it’s not surprising that there has been an increase in reports. Children have been isolated from their friends and schools now for weeks.”

Figures show calls about children facing potential emotional abuse rose from 529 to 792 in the first month since government measures were imposed. Overall calls rose from 1,867 in the four weeks before lockdown to 2,216 between March 23 and April 19.

“However, according to the report, the increase in calls to child abuse helplines is not from the children themselves, but from people outside their immediate family such as neighbours, their extended families, and even delivery drivers.”

“It’s reassuring in way that people are looking out for some of the most vulnerable in our country, because their safety is absolutely critical.

“Earlier this month I raised the alarm that the closure of schools may be resulting in young people who require support falling through the safety net.

“Child Line has reported unprecedented demand in the number of counselling sessions, and now NSPCC is reporting a worrying increase.

“As I said four weeks ago, I have pressed the Welsh Government to launch a new online campaign encouraging children and young people to self-refer themselves for counselling and support if they are struggling.

“I will be writing to the Minster for Health and Social Care to discuss what more can be done to protect our children, especially as we don’t expect to see the lockdown ending in the near future.” 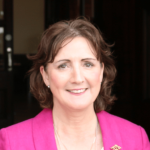