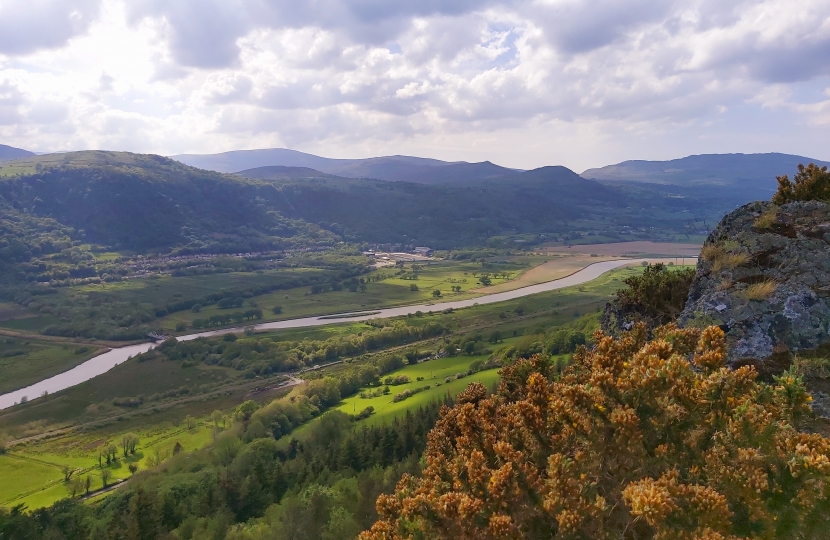 The constituency was created from the former Conwy and Meirionydd Nant Conwy constituencies and is based around the boundaries of the former Aberconwy Borough Council area.  The main population centres in Aberconwy are Llandudno, Conwy, Llandudno Junction, Penmaenmawr, Llanfarifechan and Llanrwst.

Conwy's Response to the Coronavirus Emergency

‘Welsh Government must act now to stop our unpaid carers from burning out’ – warns AM.

The Welsh Conservatives have welcomed the u-turn by the Welsh Labour-led Government to start testing residents and staff within care homes where an outbreak of Covid19 is occurring and potentially in neighbouring care homes as well. The new additions to the testing regime in Wales will also see repeat testing the following week.

Twenty-percent increase in calls to NSPCC during lockdown.

Responding to the report by the NSPCC that helplines have seen a 20-percent increase in calls about children since the lockdown started, the Shadow Welsh Minister for Children and Young People – Janet Finch-Saunders – said, “In many ways, it’s not surprising that there has been an increase in reports. Children have been isolated from their friends and schools now for weeks.”

Janet Finch-Saunders AM today (April 29) grilled the Minister for Health and Social Care during the virtual Plenary session over the £40 million allocated to the adult social care sector.

The Shadow Social Care Welsh Minister has pledged to scrutinise the Welsh Labour administration after it announced today (April 29) a £10-million package to transition people from hospital to home as they recover from Covid-19 (Coronavirus). So far, the UK Government has allocated some £2 billion to tackle the pandemic in Wales.

Janet Finch-Saunders AM said: “If this stark warning comes true, the human impact will be devastating for the residents, their families, and the employees of care homes here in Wales."

Covid-19: ‘The Health Minister’s responses are not reassuring’

The Shadow Welsh Minister for Social Care rounded on the Welsh Government today over its lacklustre record on providing PPE to key workers on the frontline in combatting Covid-19 (Coronavirus).

Janet Finch-Saunders AM took the Minister for Health to task over a written Assembly question (WAQ) she submitted to him 19 days ago asking that urgent steps were taken ensure that adult and children hospices have access to adequate personal protective equipment (PPE).